Oh, since I've been pre-occupied with things related to my novel being accepted for publication, I haven't had time bite down on the blues lately. Today, I thought that I'd stroll through www and see what might be out there that I may have to have--eventually or tomorrow or whatever. I do believe that the following will contain some butt kicking, fat toned, blues harp blowing:


Big Walter Horton
Blues Harmonica Giant
JSP Records
I've got most everything that this blues giant has recorded, but this box set of 3 cd will put a lot of the music into one place. Can't go wrong with Big Walter. 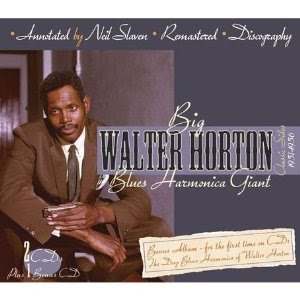 Junior Wells & The Aces
Live In Boston 1966
Delmark Records
Notice that I'm starting with the blue harp legends. Junior Wells live with the Myers brothers can't be passed up, so I think this just may be another 'must have'. This is during the same time period that his desert island classic, Hoodoo Man Blues was released. 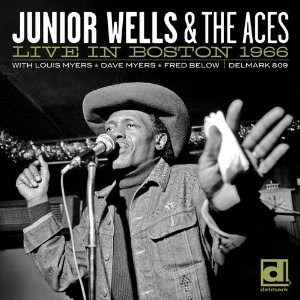 Charlie Musselwhite
The Well
Alligators Records
Charlie was one of the blues harp players that I saw live and in person. He blew me away and continues to do so. I've heard The Well on the radio and it is his well known tale about finding sobriety after hearing the story of 18 month Jessica McClure falling and being trapped in a well pipe in Midland, Texas. Her courage gave him courage and he tells it in song here, which includes a whole program of songs from Charlie's pen. 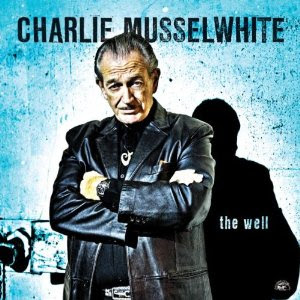 Mitch Kasmar & The Pontiax
Delta Groove
Way back when, I picked up a copy of Mitch Kasmar's Crazy Mixed Up World and became an immediate fan of the man. The recording covered a slew of Little Walter's songs, but I knew that he had more in him than just cloning the master. My research indicated that he had a previous, well received, recording with his band, The Pontiax. I tried my darnest to get my hands on a copy, but it was totally out of print, so I never did. Now, comes along his current label, the spiffy Delta Groove, who has the wisdom to re-master and re-release this first effort. I'm expecting it to be darned good. 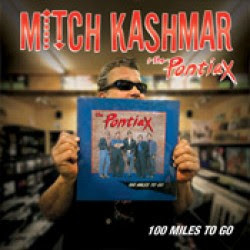 John Nemeth
Name The Day
Blind Pig
John Nemeth frustrates me because I want him to stick his blues harp in his mouth on every tune on every record. He won't do it. Hard to blame him, when the man just might have the best damn vocals for the blues, soul or rhythm & blues. So, he mixes that stuff up and he's so good at it that I love his releases, even though I don't consider myself much of a soul/r&b fan. He just flat bowls you over with his singing. BUT, when he does put harp to mouth...then look the hell out, because the man can blow. 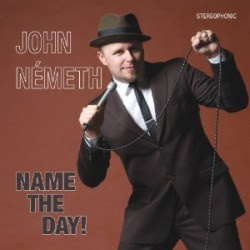 Maybe, when I slow down long enough to buy what may be gems of the blues, I report back with my opinion. In the meantime, don't take my word for it...beat me to it. 'Nuff for now.
Posted by Ricky Bush at 1:39 PM

...just read your review of gary, indiana. it was beautiful. thank you very much. darsha primich.

Thanks, Darsha. It really means a lot to me that you read my blog. Gary was one of the GREATS and I miss him.

Hi Ricky, take a look at the link above. Great record!